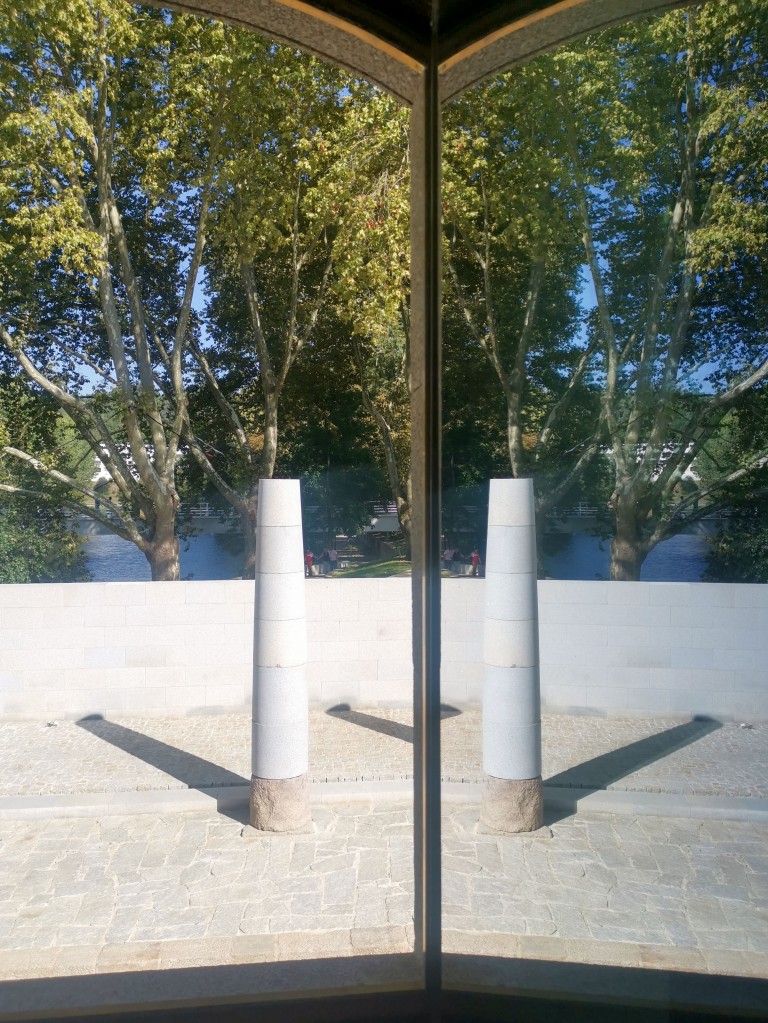 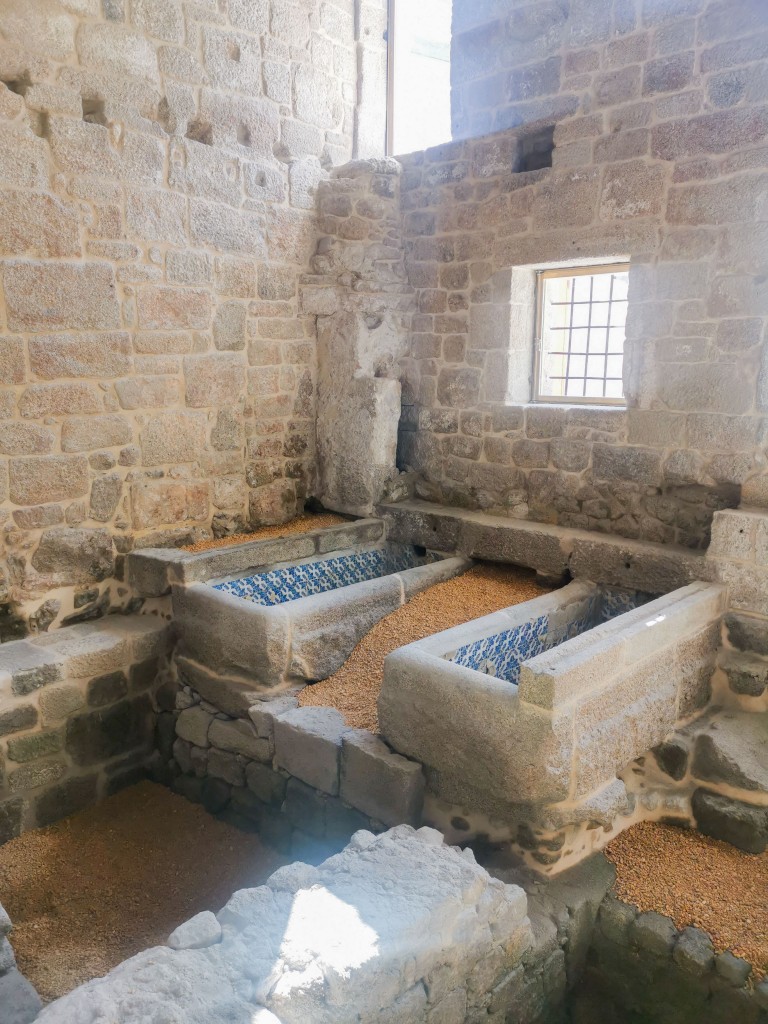 When was the last time that you visited a Roman building and felt surrounded by the historical landmarks of the time?

Located on the left bank of the Vouga river, in Termas of S. Pedro do Sul, the Roman Balneum is a clear mark of the Romanization in the Lafões region.The presence of King D. Afonso Henriques, his daughters Teresa and Urraca and his son Sancho (future King D. Sancho I) and other members of the Portuguese monarchy such as King D. João I, his wife Queen D. Filipa de Lencastre, King D. Duarte and his wife and the infants D. Pedro and D. Henrique, King D. Manuel and Queen D. Amelia emphasize the importance and uniqueness of this place.

The archaeological area of ​​the Roman Balneum and D. Afonso Henriques Pool (named so at 1169 after its use by the King) it is classified as a National Monument by the Ministry of Culture and is the only building of its kind in Portugal that still has the original roman walls.

With about two millennia of existence, this Roman building has went through some renovations according to the needs.

In the Roman period there were two phases of construction: the first dating from the beginning of the first century B.C. and a 2nd phase, dating the end of the same century.

Since that time are still the landmarks of two pools (natatium), Latin inscriptions alluding to the Roman divinities, water runoff channels, various architectural elements and opus signum and opus quadratum cladding and constructions.

The medieval period was marked by the presence of D. Afonso Henriques in Villa do Banho (nowadays Termas de São Pedro do Sul) and the first charter that was conceived in 1152 by him.

In the early years of the 16th century, King D.Manuel I altered the original building and sought to develop the Caldas Lafonenses, building the Royal Hospital of Caldas de Lafões and assigning, in 1515, a new Foral to Villa do Banho.

Later, already in the twentieth century, it served as installations for the purposes of the primary school of Termas.

In the 50s and 80s of the twentieth century archaeological prospections and excavations were undertaken in the area, which left some spoils.

In 1995, with badly damaged structures, the building suffered a major collapse caused by a violent flood of the Vouga river.

At this moment, recovered, and with the necessary works done it is open to the public for visits. The Roman building is at present one of the cultural attractions of Termas de São Pedro do Sul.